I’ve produced a podcast for Baroque at the Edge – an alternative music festival here in London.

Well, that was a bastard of a pandemic (still is!)

I’m currently working on many video projects – will share the ones I can when complete! (Some are private!)

Salome is returning to London on 10th March

Baroque at the Edge festival happens this weekend, here’s a promo video I made for it…

Recording of Coventry Carol now up!

The world premiere of my new piece, an arrangement of the traditional Coventry Carol for choir, orchestra and organ, is being performed on Saturday 21st December 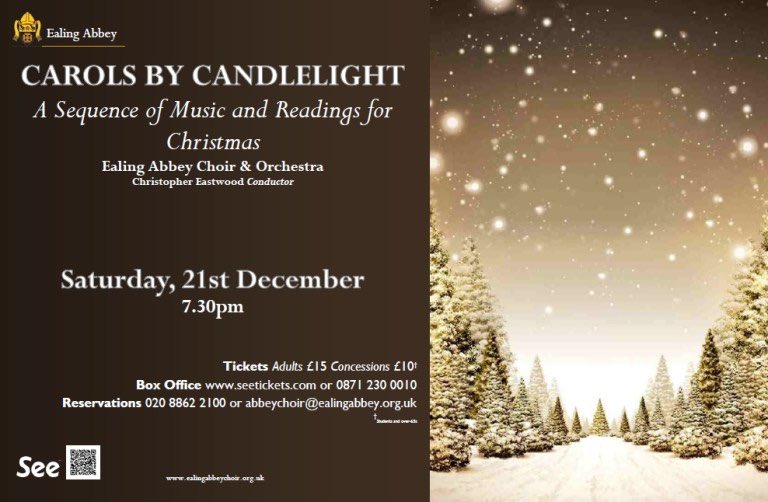 Sad…. Salome is over! It’s been a great success and will be back next year… biggerer and betterer!

The London performances of Salome are now complete… sell-out shows so far!

I’ve been making a lot of videos for Radio 2 and 6Music. Click on videos for a selection

SALOME! I’ve been working away over the last few months writing Salome – a contemporary dance piece being toured in May and June

Review of September’s Rye Festival is out now!

Flacubal 95 performed by the HPO at the Rye Festival.

Video of Flacubal 95 now up!

A very successful performance of Flacubal 95 by the Hastings Philharmonic…. video coming soon!

I’ve been commissioned once again to write for the Hastings Philharmonic Orchestra. This time they want my response to Mozart – a piece to accompany his 40th Symphony. Easy….

Flacubal 95 is a three-movement symphonic work based on Mozart’s 40th.

It premieres on Saturday 17th March in St Mary in the Castle, Hastings!

No Man is now available to watch on video. It had nice reviews!

I’ve just finished work on a major new piece called “No Man”, for the Hastings Philharmonic Choir and Orchestra.

No Man is a journey, from the “No Man’s Land” of war to the “No Man is an Island” message of peace and unity in a year and country where telling this story seems more prescient than ever as division looms over our nation. In the anniversary year of the Battle of Hastings and the infamous bloodbath at the Somme, we are reminded of how fleeting and fragile our periods of peace have been and will be.
Drawing on texts in English, French and Latin by W. B. Yeats, Victor Hugo, John Donne, the Psalms of the Bible and Friedrich Schiller; No Man an Ode to Joy for the modern age using as its basis ancient Gregorian plainsong braided with a reforming of Beethoven’s famous theme, all told through the lens of the centuries of war, peace and artistic expression since then.
It is set over seven movements for two choirs (French and English, with texts in Latin for both), orchestra and soprano and tenor soloists.
It’s performed at  White Rock theatre, Hastings, on Saturday 12th November.
http://www.hastingsphilharmonic.com/
https://www.facebook.com/events/1169374636485196/

A lot of my music here is embedded from soundcloud… but soundcloud needs more following so if you have an account please follow me (not in a creepy way) here https://soundcloud.com/philipomeara

Just completed this promo video for the debut album of mezzo soprano Kitty Whately (yes, daughter of Kevin Whately aka LEWIS, who features too!)

MY KINGDOM FOR SOME LIGHTING!

I created this arrangement of Love is Patient, Love is Kind (etc.) with Copland’s Appalachian Spring – it does for this piece what Barber’s Agnus Dei did for Adagio!

I’ve written an arrangement of “These Boots are Made for walking” for London close harmony group In the Smoke. Aoide will be reprieving All the World’s A Stage.
Facebook event